It has been a very long while since we at Metro have had the confidence to set a re-opening date for the final production of our 57th season – we have missed you!

With COVID -19 protocols being continually updated and implemented, and safety for all our top priority,  Metro Theatre is thrilled to raise the curtain for Charley’s Aunt on stage September 24 – October 17, 2020. Written by Brandon Thomas, edited by Paul Thain, and directed by Alison Schamberger, this well-loved century old British comedy plays on the trope of a ridiculous person impersonating a serious one.

Jack Chesney and Charley Wykham, two upperclass, gimmick-prone Oxford students, find themselves “soft-hearted” with love. Both plan to propose. But since their Victorian-era girlfriends won’t stay in Charley’s room without a chaperone, their success depends on the appearance of Charley’s aunt, Donna Lucia Delores, a wealthy widow from Brazil (as one of the most famous line in the play states, “where the nuts come from”). 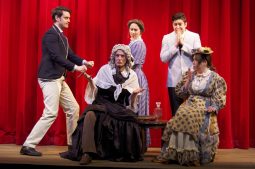 Of course, when Donna Lucia sends news of a late arrival, the boys improvise. Their equally lovestruck friend, Babbs, happens to be trying on a woman’s costume for his theatre class. Poor timing strikes, and Babbs finds himself reluctantly impersonating Donna Lucia as a lineup of unexpected visitors, from money-seeking suitors to the real Donna Lucia herself, appear, weaving an increasingly complicated network of pseudo-relationships.

“The famous university song, “Let us rejoice, therefore/ While we are young” encapsulates the mood of Charley’s Aunt – a coyly flirtatious play about young people in love trying to circumvent the constraints of Victorian society. It is very much a play of its time; chaperones, letters of permission to marry and audience sympathy for a son of the aristocracy who cannot pay his champagne bill. A comedy of situations and society, slapstick, a romp of wit, exaggerated manners, and eccentric character that does not show its age, is indeed the spirit we hope to maintain in the current production of Charley’s Aunt. ”  Alison Schamberger, Director. 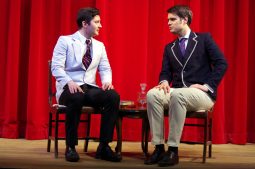 Audience Advisory: Charley’s Aunt is suitable for all ages – respecting this piece shared the prejudices of the Victorian century. You are welcome to call the Box Office 604 266 7191 for more details.

This is our 57th continuous season of bringing laughter, intrigue and surprise to live audiences. CHARLEY’S AUNT is our 523rd show.

The play Charley’s Aunt  debuted in 1892. It is a great mix of comedy, romance, mistaken identities, and simply hilarious dialogue that has lost none of its power to tickle an audience’s funny bone.

The set-up involves two upper-class, but impecunious, students at Oxford: the enthusiastic, over-excitable Jack Chesney and the even more enthusiastic, hyper-excitable Charles Wykeham.  Both are swooning with love. But how to find an opportunity to declare their feelings to the objects of their affection, consistent with late-Victorian proprieties? 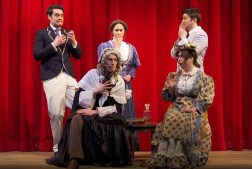 The opportunity arrives in the form of a projected visit from the eponymous aunt: she can fill the required chaperone role. But wait: she telegraphs that she will be delayed, so what to do since the girls are about to arrive? The two swains dragoon a friend, Lord Fancourt Babberly , into donning a dress and wig to impersonate the aunt, Donna Lucia, a wealthy widow from Brazil (“Where the nuts come from,” in the play’s most famous line). Babbs, as he is known to his friends, must then navigate both the demands of an impromptu drag performance and burgeoning plot complications.

Enter the girls: Kitty Verdun in love with Jack; Amy Spettigue, in love with Charley; and, in the second act, Ela Delahay, in love with Babbs. They are bubbly, giddy, and filled to the brim with girlish glee.

Then, just as the boys’ ruse seems to be making progress, the real Donna Lucia appears. The warmly wise Donna Lucia quickly decides to play along, and her efforts are key to ensuring a happy ending for everyone in this timeless story about the unpredictability of love.

Playwright Thomas was a renowned character actor in his day, and he created some juicy character roles in Charley’s Aunt. There’s Jack’s hearty father, Sir Francis , who isn’t about to let a little thing like financial disaster diminish his cheerful mien. There’s the disagreeable, smarmy, gold-digging Stephen Spettigue , who pursues the false Donna Lucia in hopes of a big payday. And perhaps, best of all, there’s Brassett , the boys’ veteran butler, who has seen everything, is surprised at nothing, and whatever the madness around him, keeps calm and carries on.

The stage is set for lots of chases, scenes of mistaken identity, conversations at crossed purposes and wildly improbable coincidences –  all important elements for a classic farce.

From $30 for Adults/Students/Seniors with a special every Wednesday 2 tickets for $50. Preview is $21.

*GST is included in all ticket prices

Metro Theatre via the contact form at the bottom of this page for more information, publicity photos, and arrangements for interviews.

All photo credits to 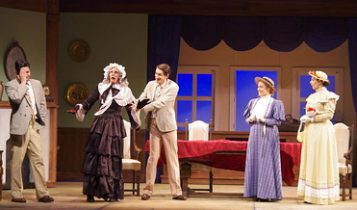 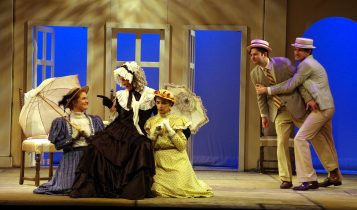 Huge thanks to Monika of Entertainment Vancouver for coming out opening night and posting this great REVIEW.  Check it out…

Catch this special interest article about director Alison Schamberger and her former student Monika Monika Curman appearing in this production in this PREVIEW run by Burnaby Now. 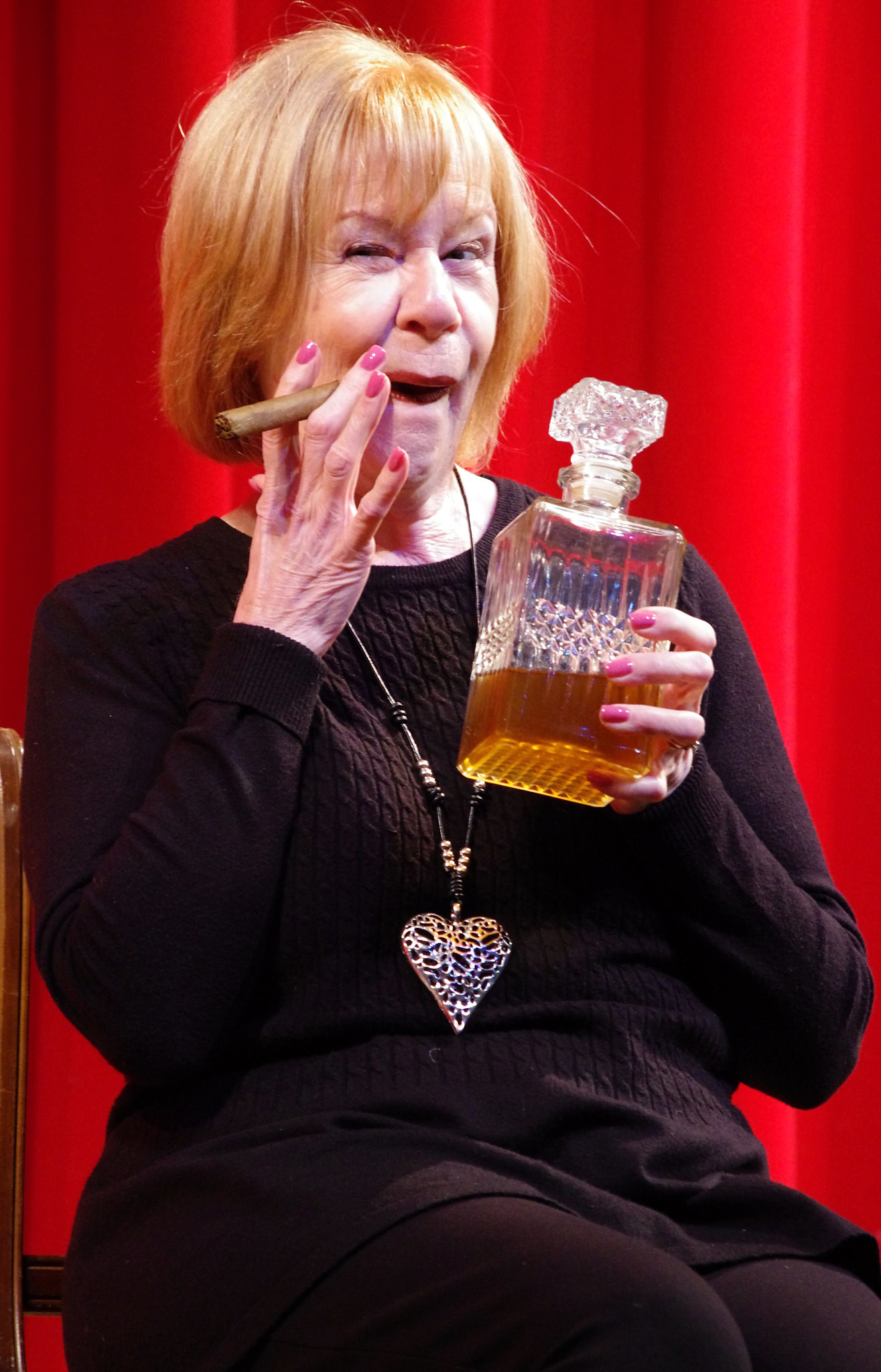 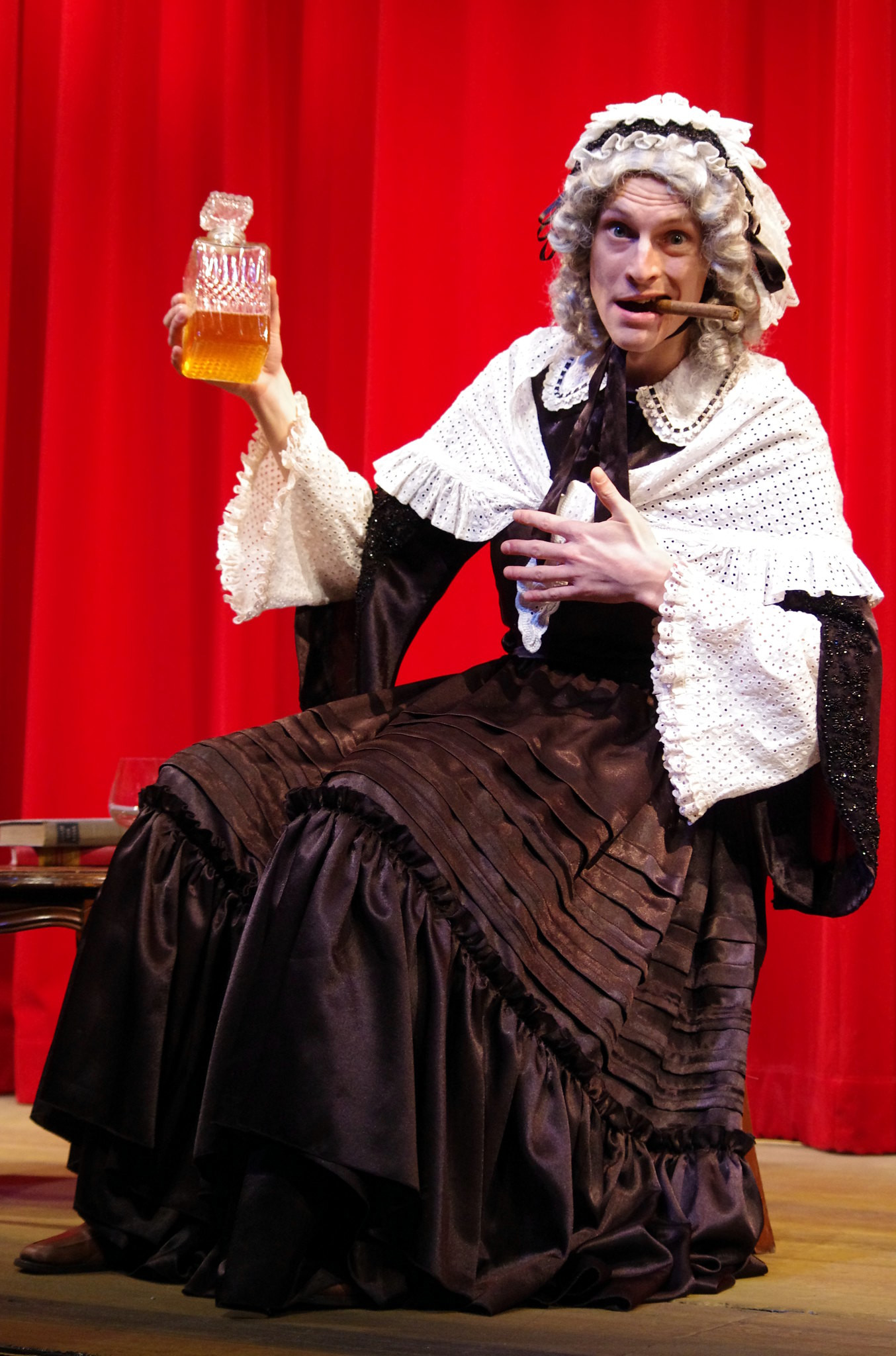 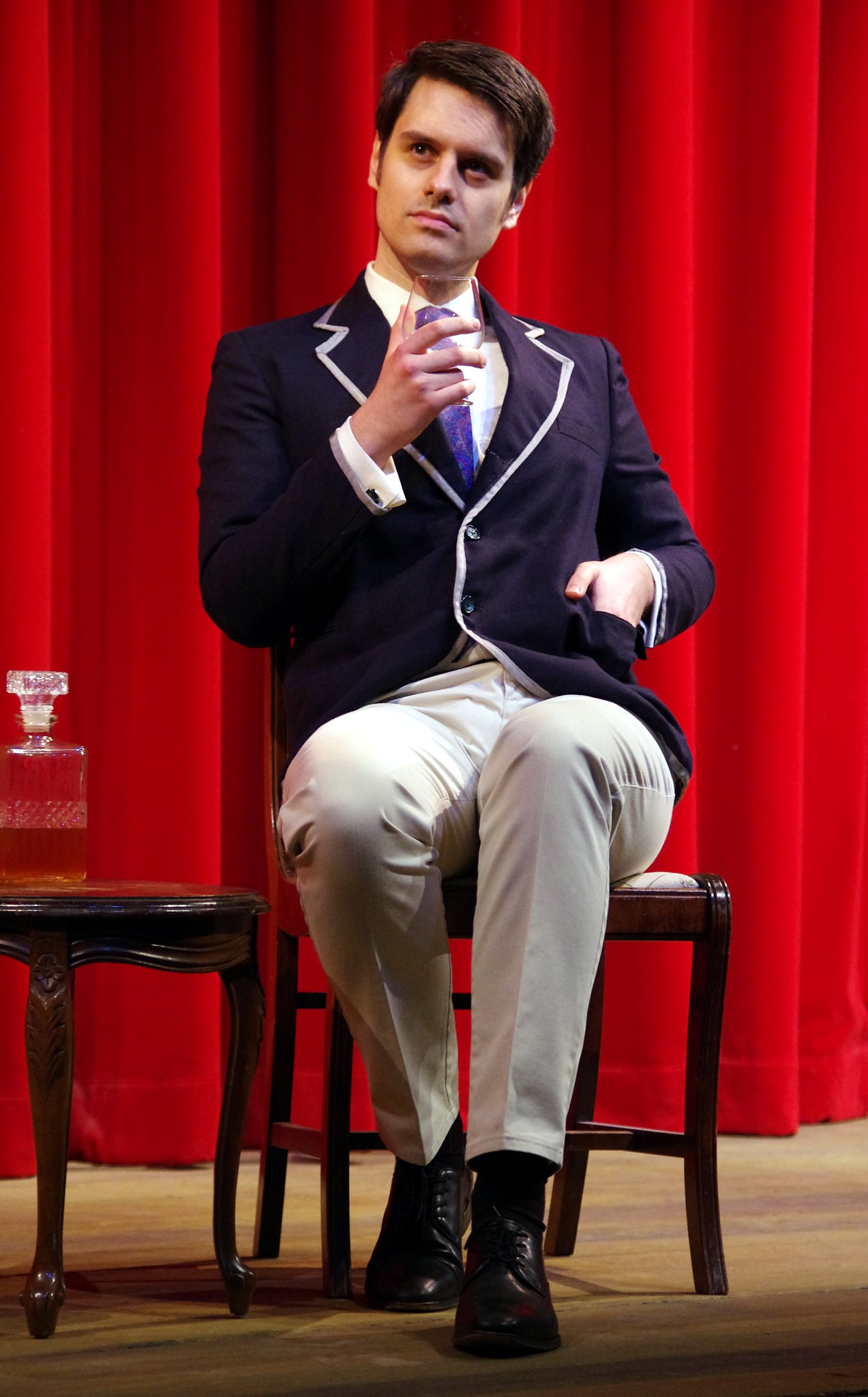 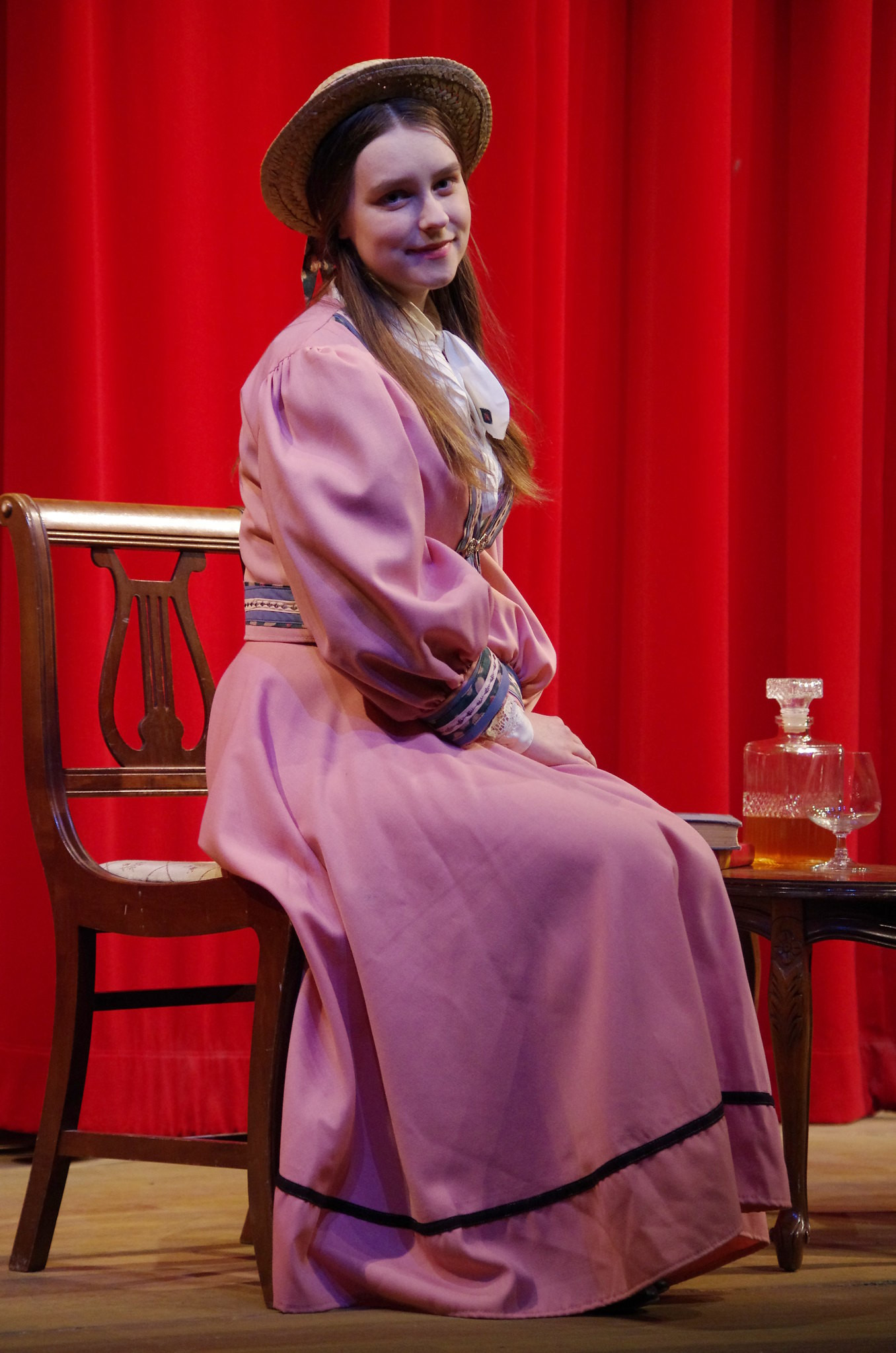 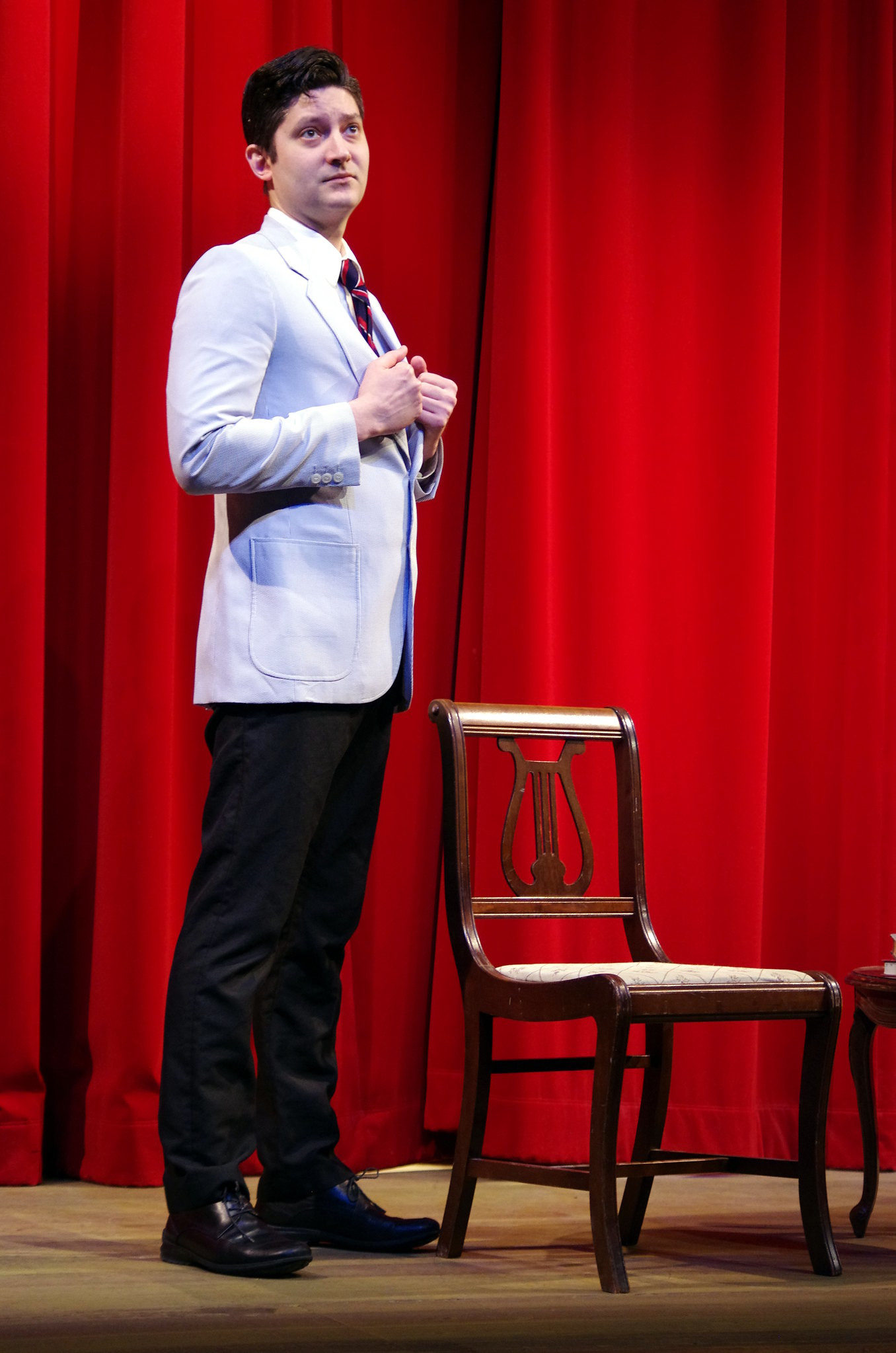 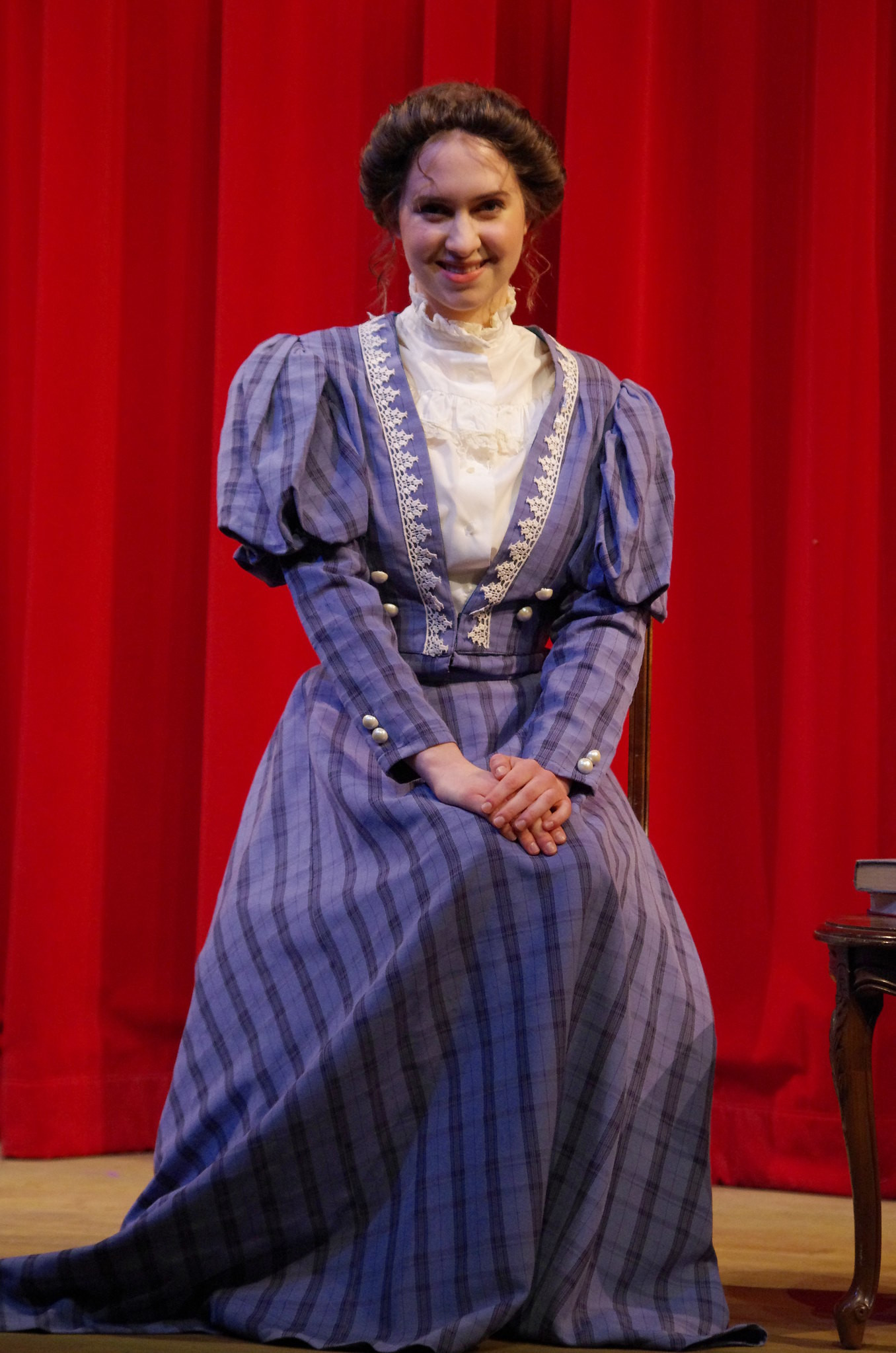 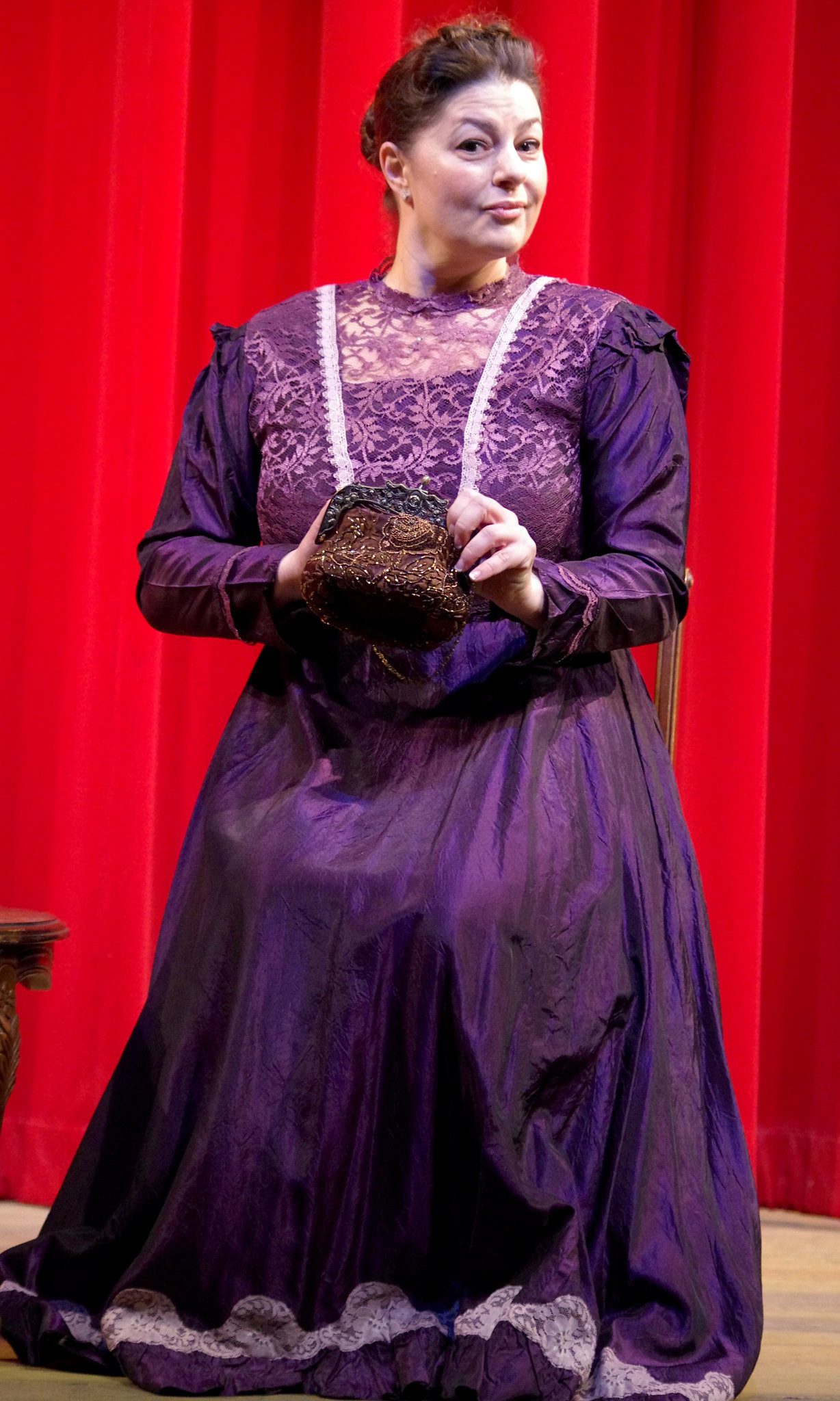 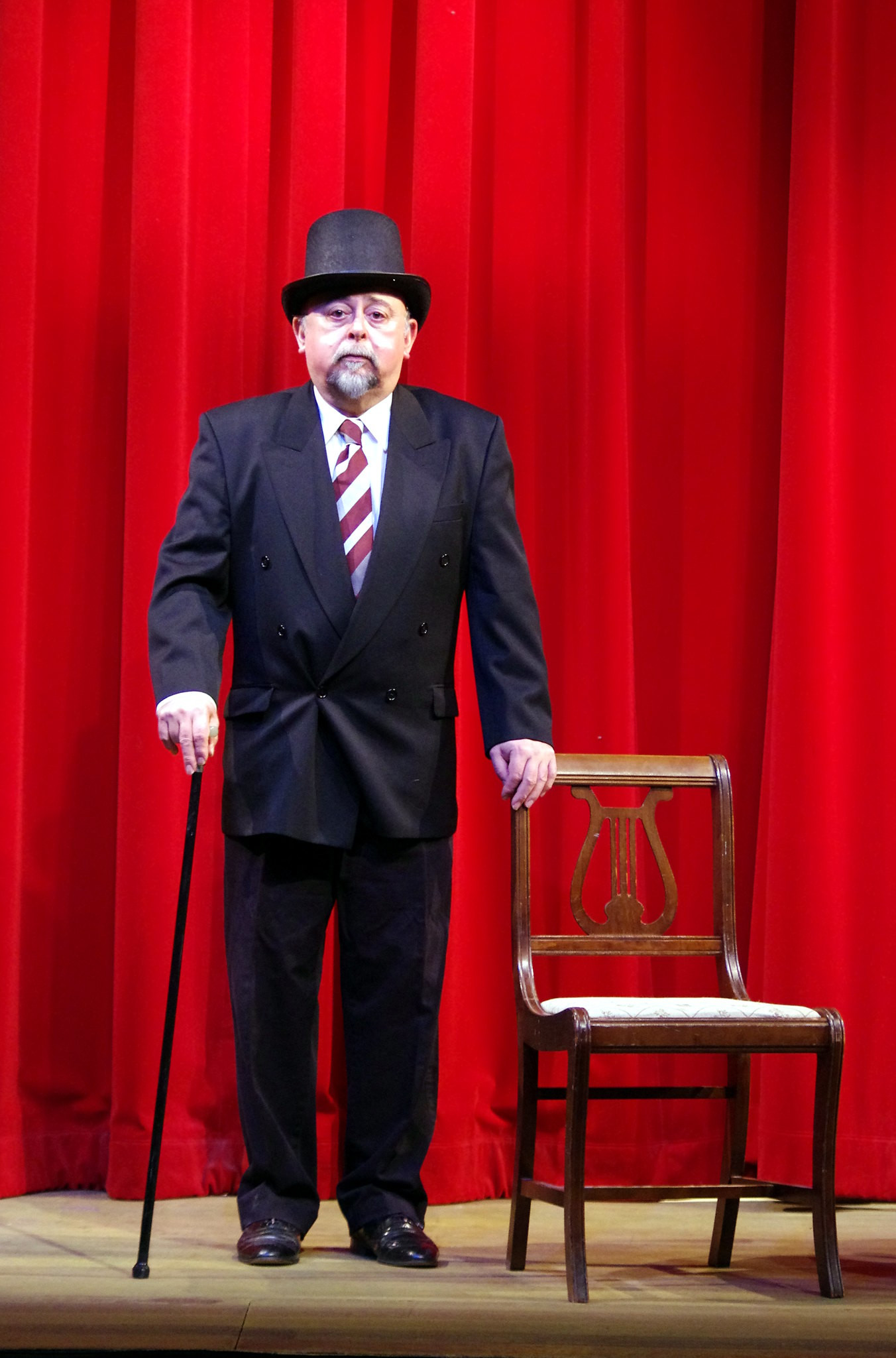 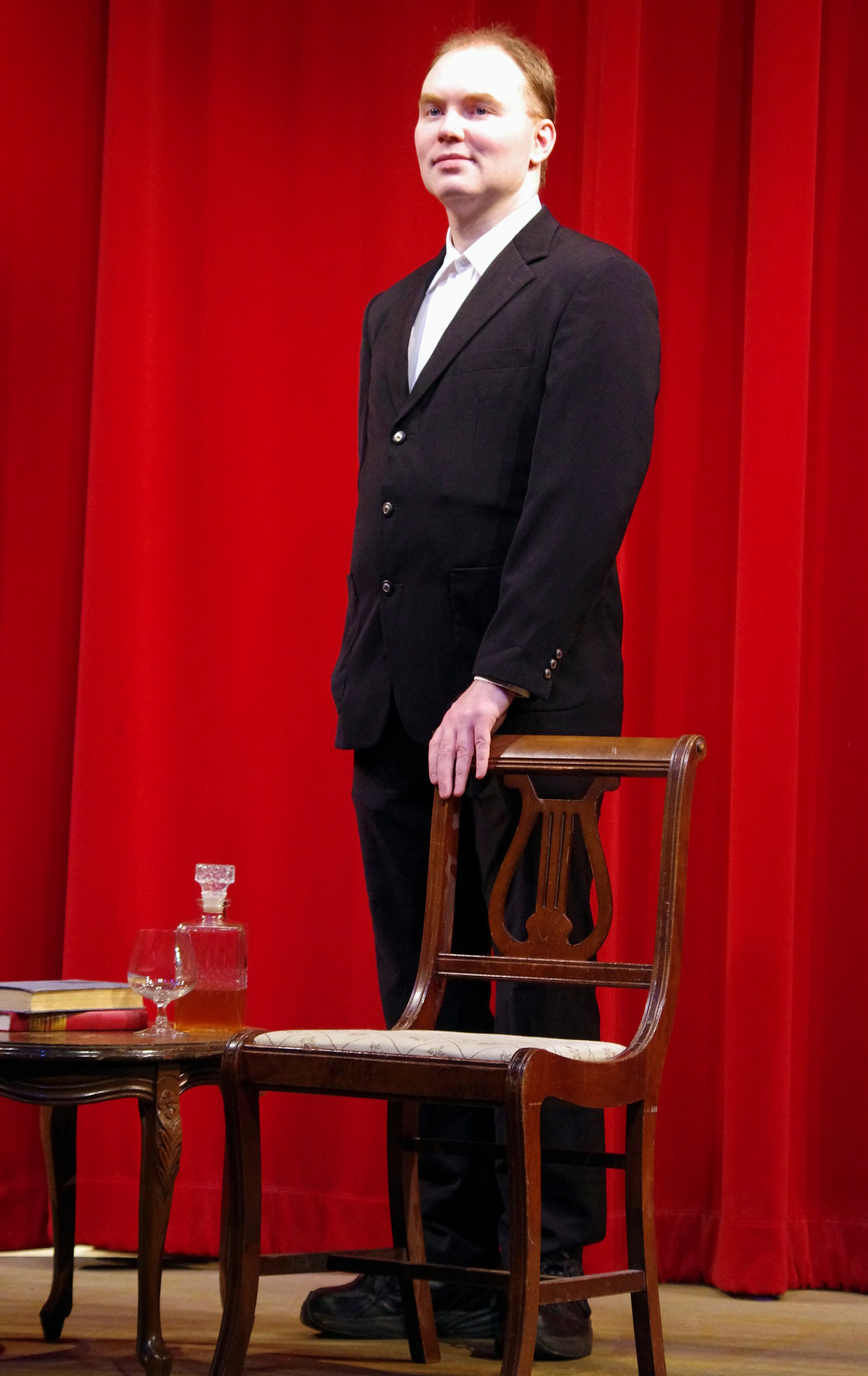 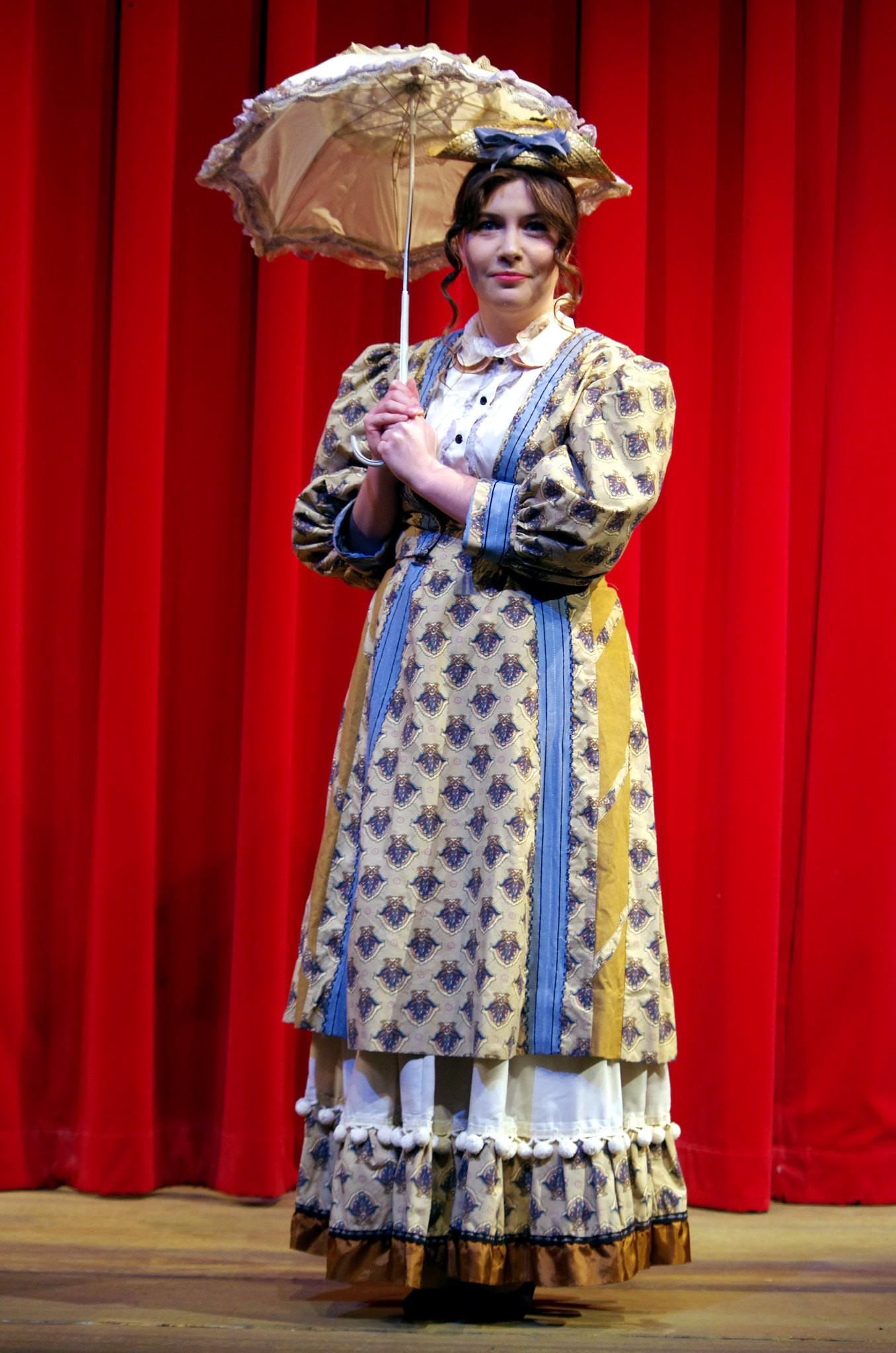 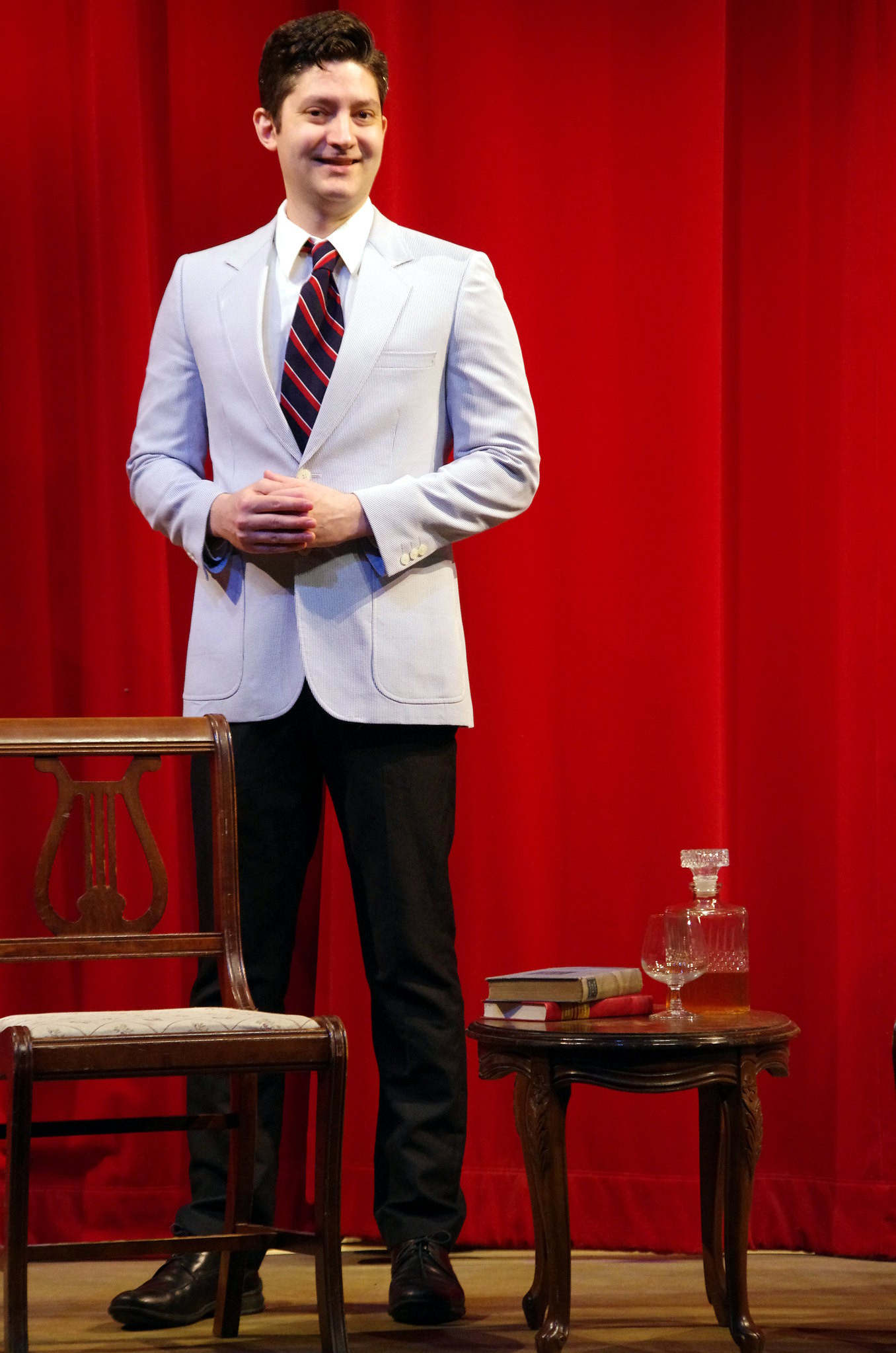 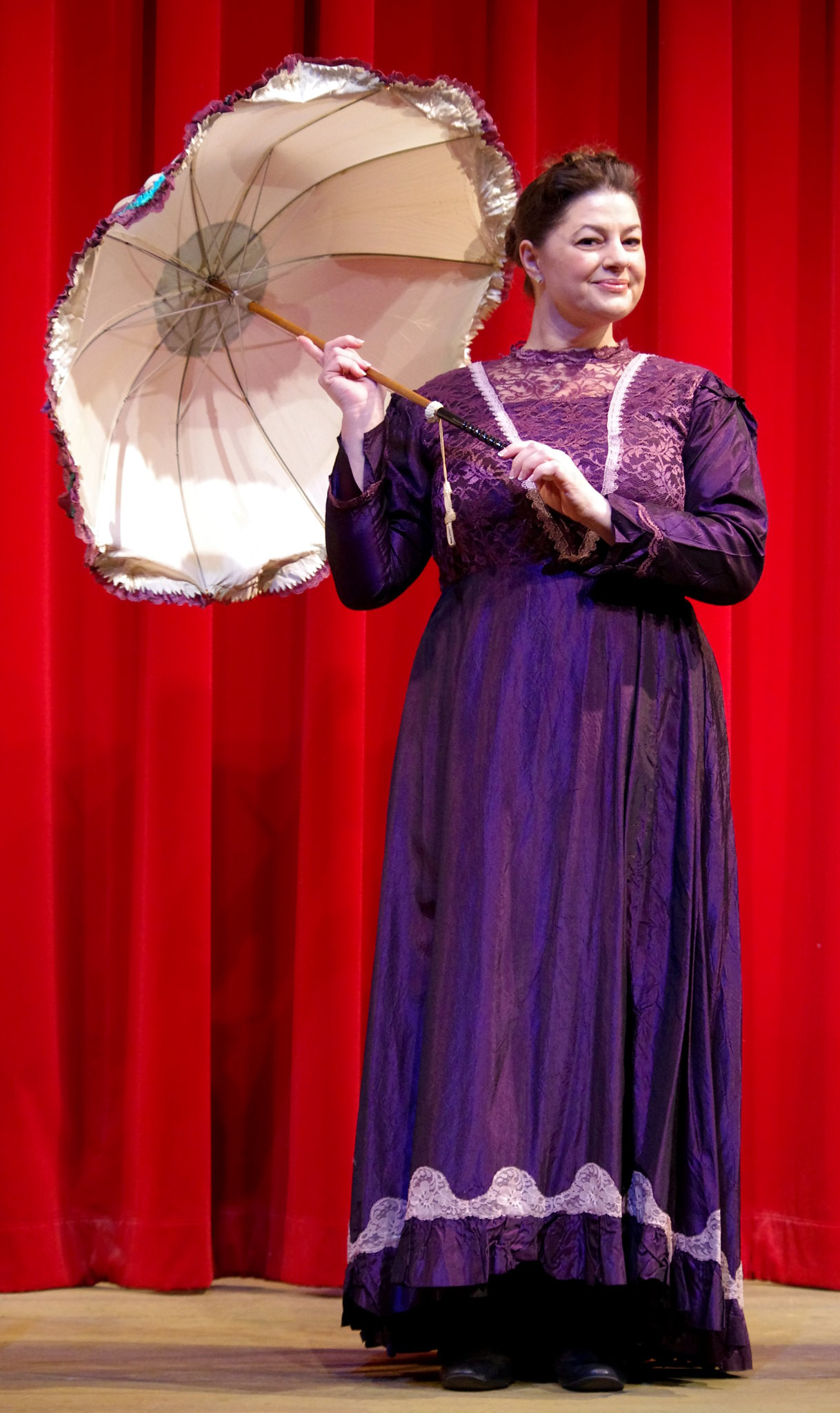 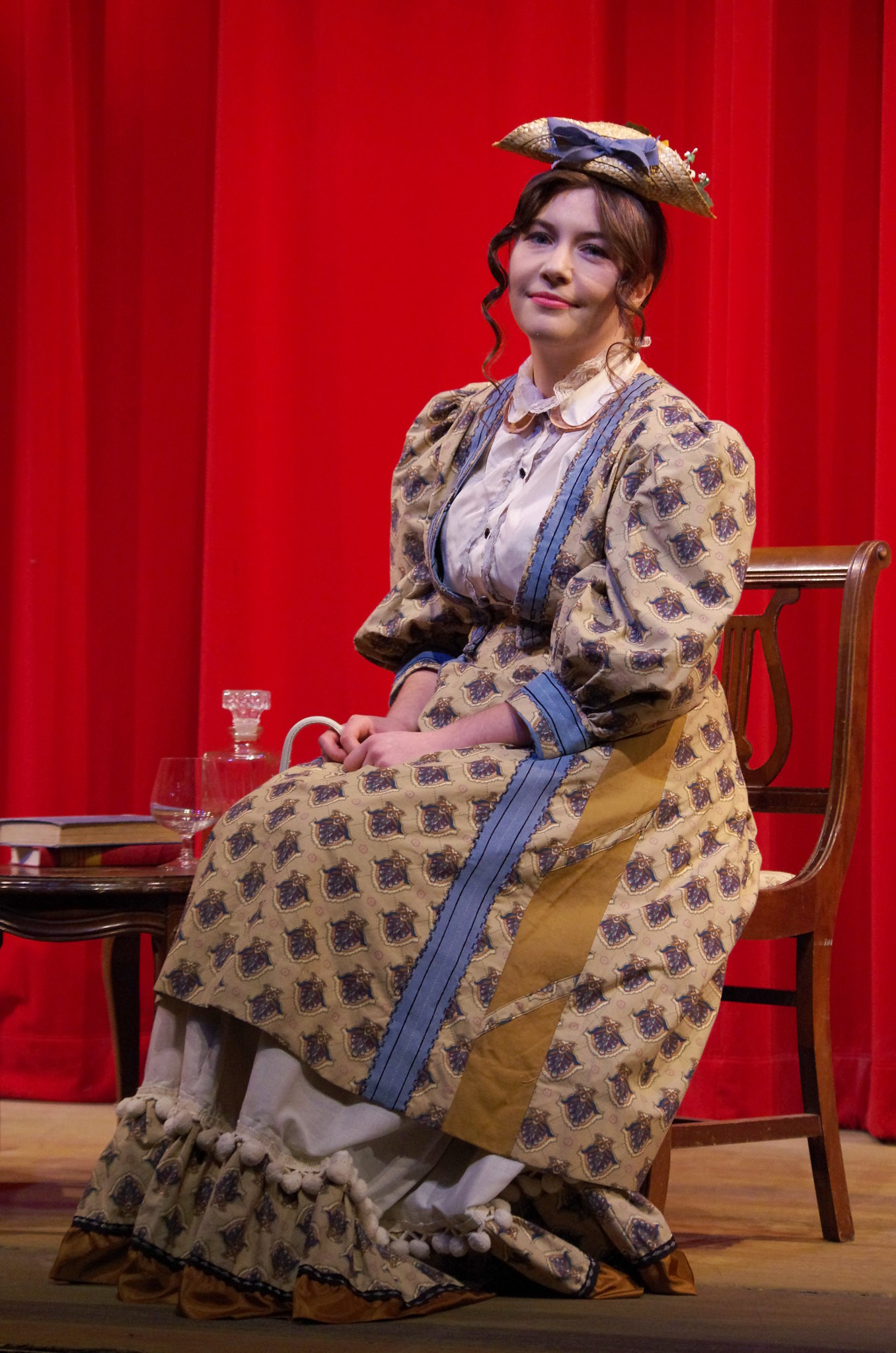 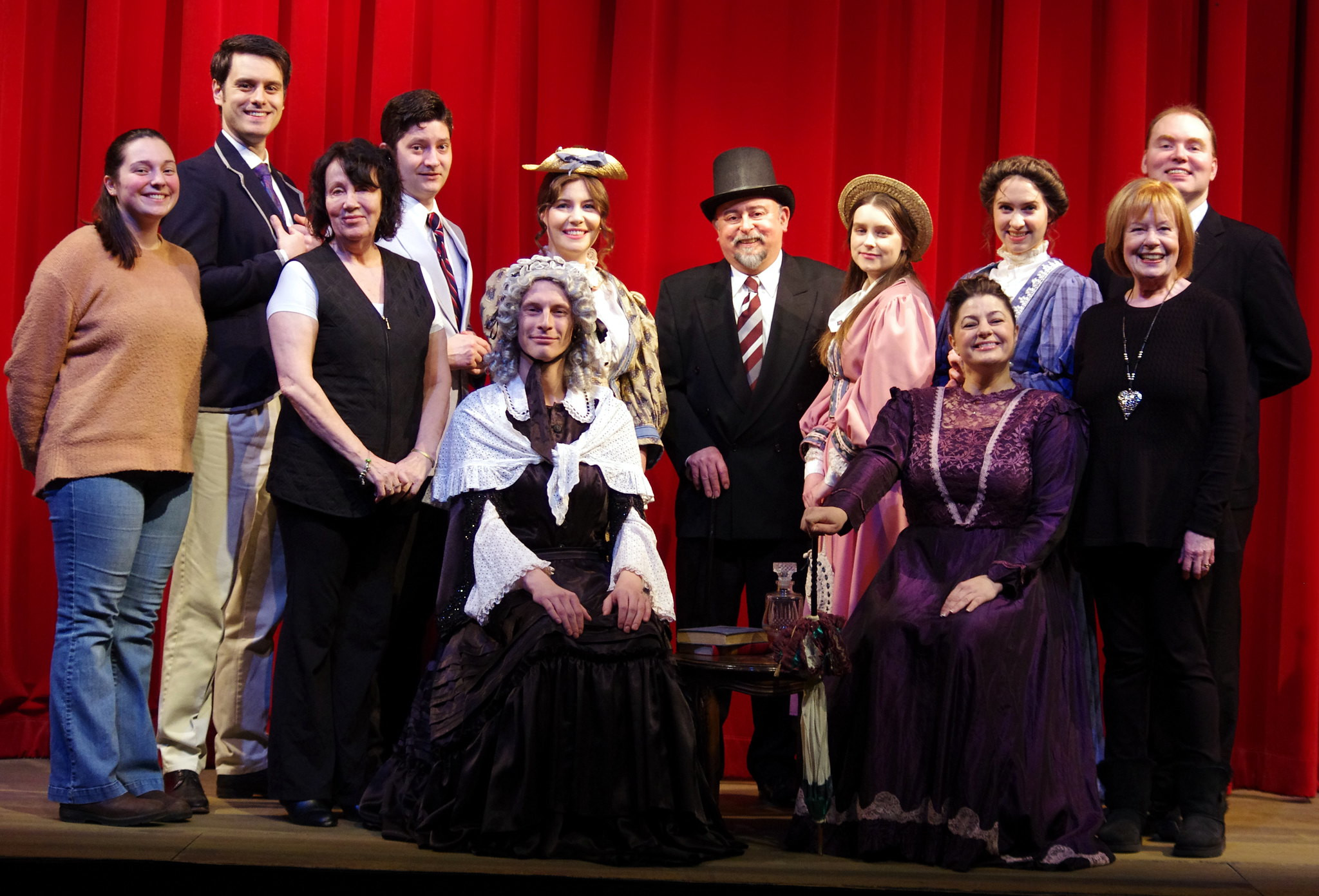 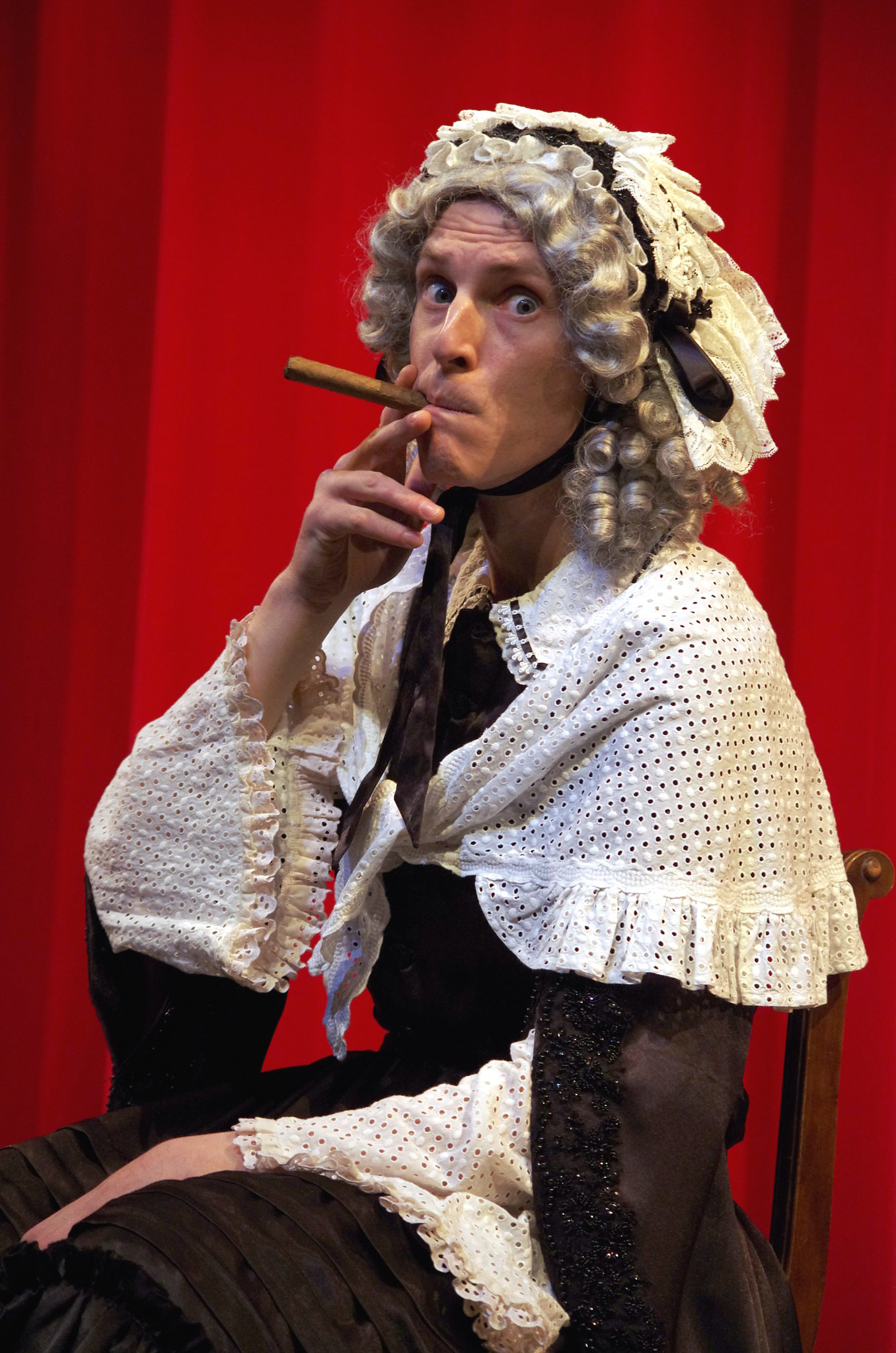 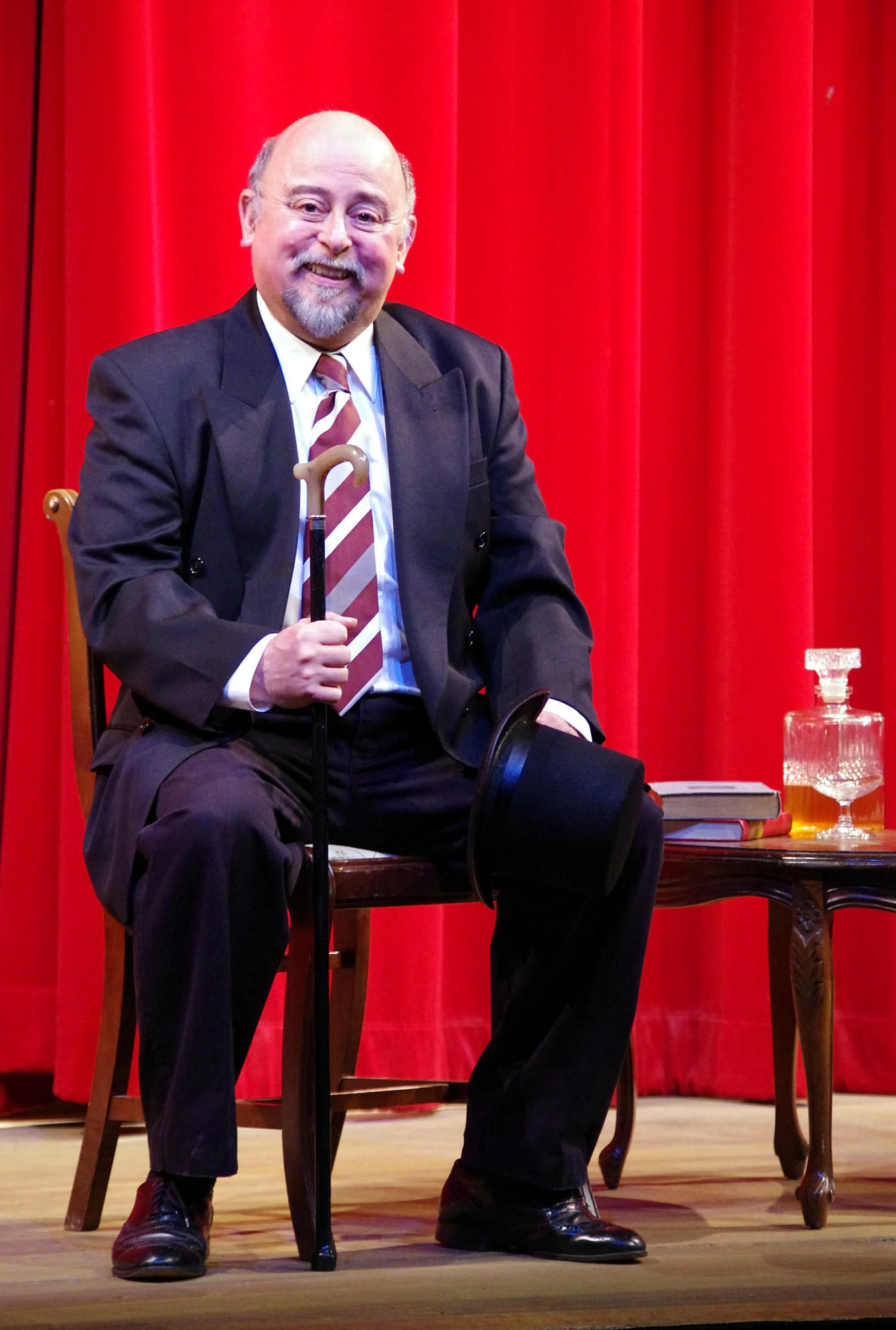