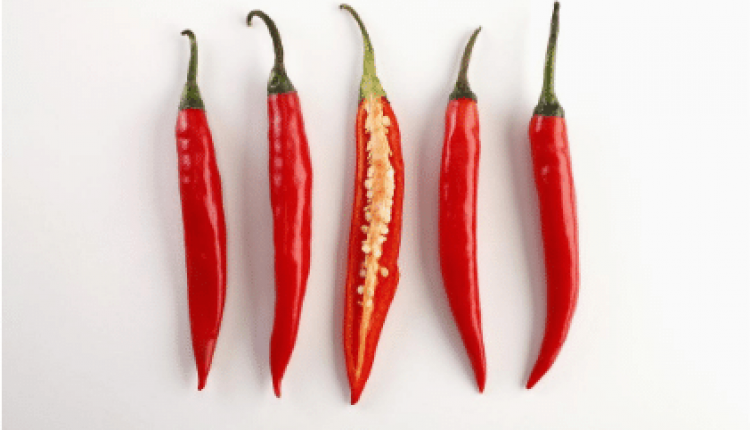 Time: by appointment starting at 7 pm

A fairground in Lumby, BC, where every year, a Chili Cook-Off is held at the municipal fair. Ava is determined to win after 16 years of trying. The event is named after her father – “The Chili King”. Her rival is a former childhood friend. Her enthusiastic, and wildly optimistic assistant has no culinary expertise, except cleaning out the zoo cages. What could go wrong? This hilarious send up by a new Canadian playwright is a great start to Metro’s season!

Ava Rose: In her thirties. Lumby, BC born and raised.

Ellen Pellham: In her twenties or thirties. A rambler in every sense of the word.

Tucker Dell: In his twenties or thirties. Fresh out of culinary school.

Caleb Seaton: In his thirties. The prodigal Lumbyite, returning to be the town reporter.

Requirements: Auditions will be cold readings from the script; the director will choose which scenes the actors will read.

Notes: This is a NON-EQUITY production.

All roles at Metro Theatre, are Volunteer positions.

People will be seen by appointment only– 2 actors in 20 minute time slots, to allow for appropriate physical distancing.

Auditions will be by APPOINTMENT ONLY; ‘sides’ can be printed at home to bring with you to audition.

You are welcome to download/print the pdf(s) for the characters you would like to read for and bring them with you to your audition. 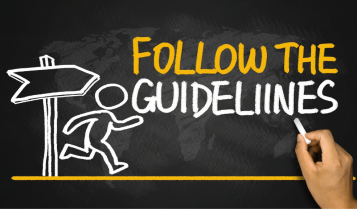 • You can SUBMIT your interest using the show’s contact form.  The director will reply to you with an assigned appointment time.

• Auditions will be readings from the sides on this webpage. The director will choose which scenes the group will read. BY APPOINTMENT ONLY. Open to all ethnicities.

• Auditions are for NON-EQUITY productions. All roles at Metro Theatre, are Volunteer positions. 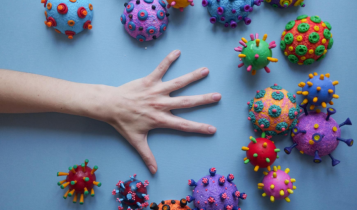 Let’s work together to keep our community safe and protect production staff , performers and volunteers: